DO YOU HAVE THE COURAGE TO BE A SIX-FIGURE PHOTOGRAPHER

Let’s flashback to when I was starting my business journey, like where many of you are right now. It was a Tuesday evening at a convention center downtown. It was taco Tuesday night at home, but here I was at another networking event, I was still new to being a business owner and thought no one would want to network with someone so new – I have nothing to offer. If you’ve ever attended a networking event you know they can be kind of “clicky,” and people tend to flock to those they know. I lacked the confidence in myself and in my business to break into the clicks. I stood quietly in a corner smiling at people walking by wasting yet another evening trying to network with no results. I knew I had to change my mindset, not only about networking, but also about my business and my goals!

I come from a long line of some pretty amazing entrepreneurs: My grandfather left his family and everything he knew at age 15 to come to America and become the proud owner of a business in Harvard Square Boston.

His business led him to have many clients and become good friends with Nobel Prize winners and high government officials; My father could turn anything into a successful business. Two of his companies are still going strong even 17 years after his death! I have watched these men overcome the uncomfortable and tackle obstacles that didn’t come naturally to them.

Embracing the discomfort, I decided to act cool and collected at the next networking event I attended. Heck, I channeled the Dodo bird I played in my 4th grade Alice in Wonderland play! I stepped into my role as a confident business woman, acting like I had much to bring to the table. I was the complete opposite of my normal shy, introverted and inexperienced entrepreneur self. After the event was over, I felt charged up and excited that I had made some pretty great connections! I would never go back to that shy, introverted woman in the corner! What I discovered that night is that us entrepreneurs, we are all in the same boat. We are all trying to grow our businesses, make connections, and overcome the uncomfortable.

There will be times in your career that an obstacle will hit you like a Mac truck. Things like a CF Card failing causing you to lose all your images or your computer crashing or even an unhappy client bashing you on social media. The real entrepreneurs, the people who truly have the courage to become six-figure photographers, are the ones who face obstacles head-on, learn from it, and move forward without the blink of an eye. Because, as Marie Forleo says, “Everything is figure-outable!” 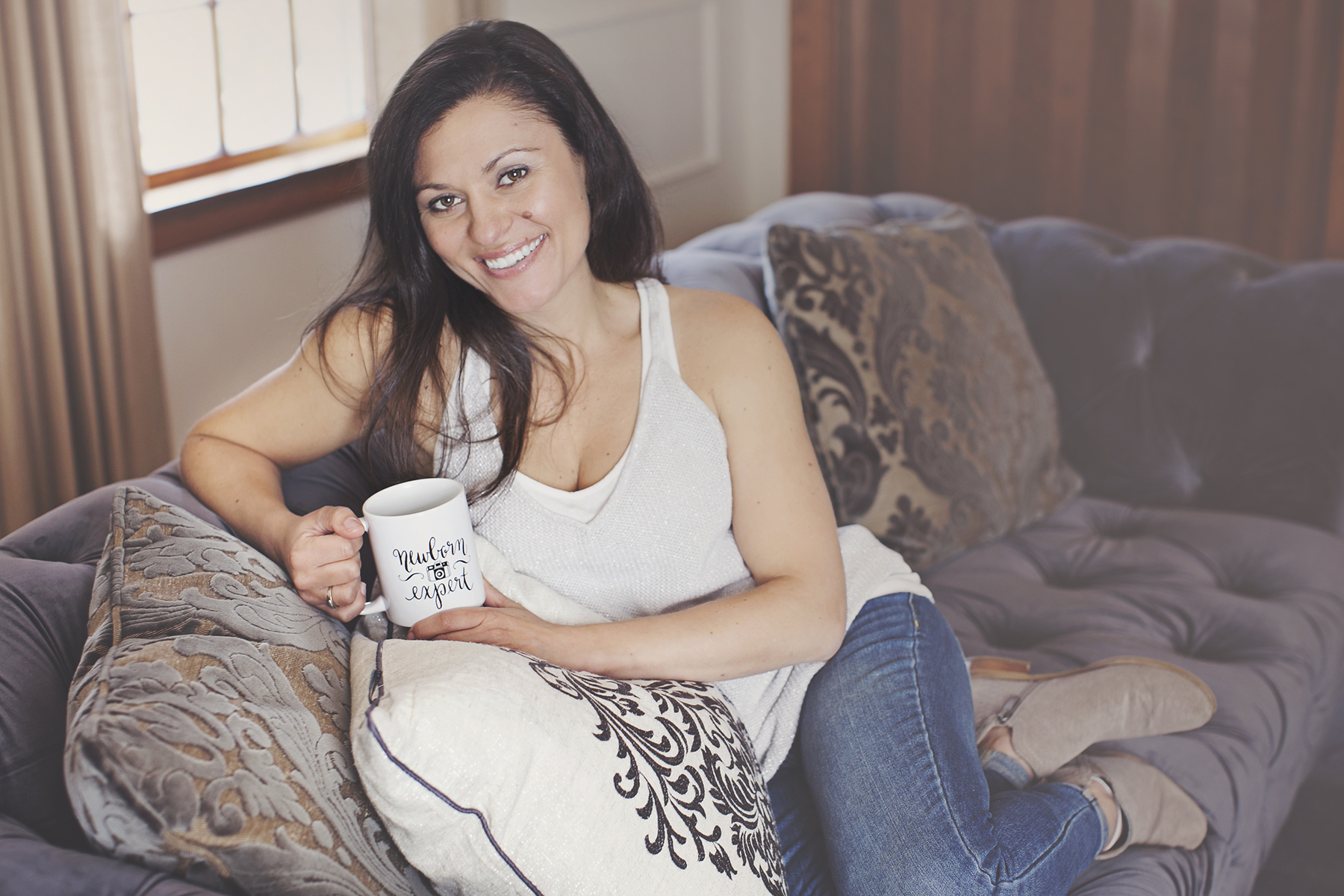 As the years go on, you will grow thick skin and the things you once disliked will, become the things you enjoy. They’re not new and scary anymore. Much of the entrepreneurial life is about trial and error and mistakes are a natural byproduct of that. Just be sure to learn from them and keep putting one foot in front of the other!

Join us and get nice things